Hidden Heroes has won Into Films ‘Film of the Month’ award. Into Film is an Education charity supported by the British Film Institute, that puts film at the heart of children and young people’s learning. 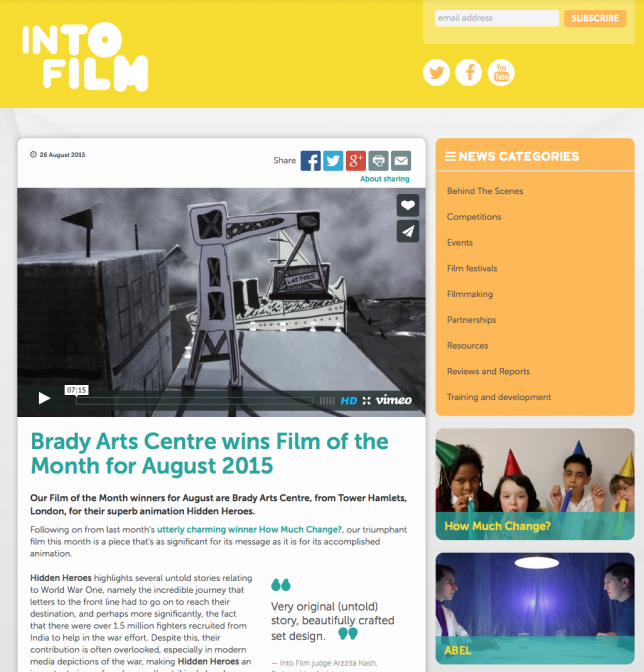 The judges said of the film:

An informative and really well-animated film with a great selection of music and narrative that enhanced the theme. I liked the different camera shots and the use of dim lighting and colours to capture the sombre mood. A really unique way of telling an unknown war story with a professional feel to it!
Into Film judge Tarah Patel, Programme Coordinator

The young people involved in making the film also won £100 worth of Amazon vouchers and an Into Film goody bag and the film will now be showcased to over 300,000 film club members and included on Into Film’s YouTube/Vimeo Channels. 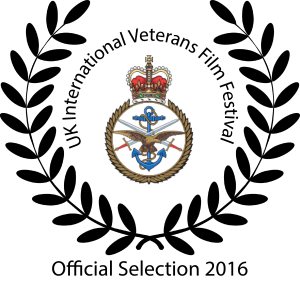 Hidden Heroes has been accepted for screening at the first ever UK Veterans Film Festival.

The festival doesn’t take place until 2016,  in the mean time you can find out more about it here.

From the East London Advertiser: 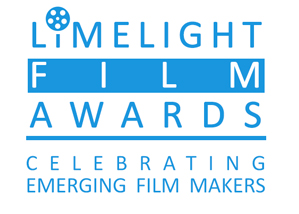 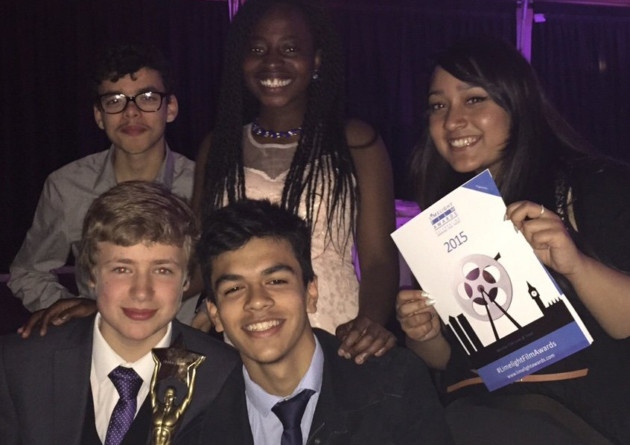 They picked up the ‘Oscars’-style accolade at Stepney’s Troxy venue. 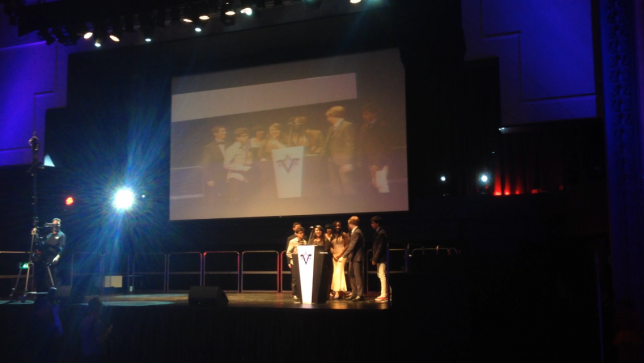 Their animation Hidden Heroes about how letters were delivered to soldiers in the trenches of the First World War was created during sessions run by Tower Hamlets Council’s A-Team Arts, at Whitechapel’s Brady centre. 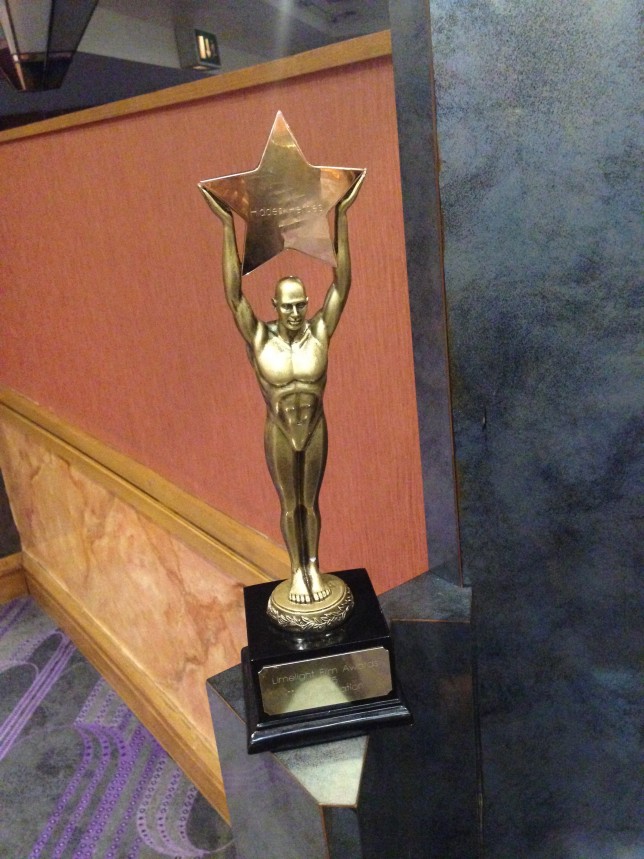 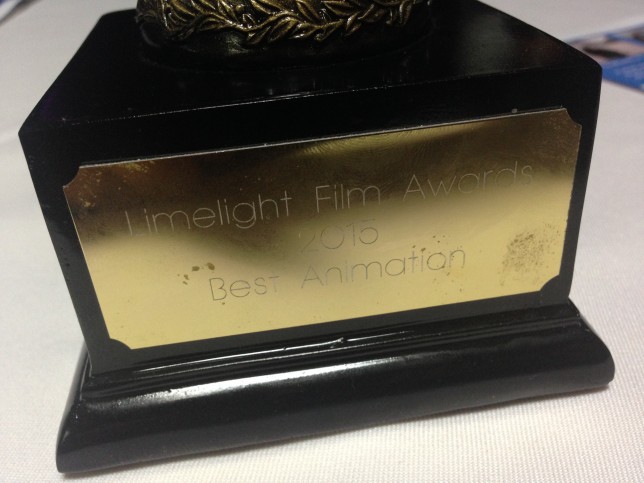 Those involved in the movie-making also worked towards a national qualification, the Silver Arts award.Hidden Heroes tells the little-known story of how letters from families in India were delivered to relatives serving on the Western Front in France in the 1914-18 War. 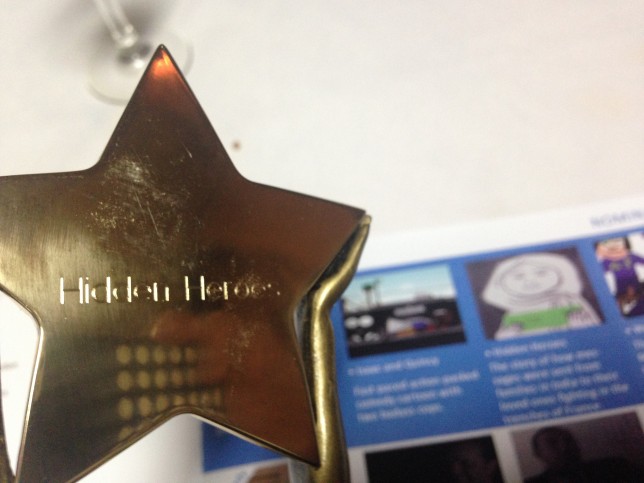 The short film portrays its story through stop frame animation. 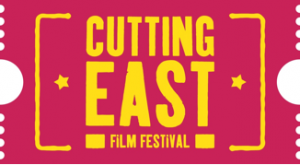 An animated film created by members of LBTH ‘A Team Arts- House of Talent’ won first prize of £250 from the Matthew Martino Benevolent Fund Rising Star Award in partnership with the East End Film Festival at the closing night award ceremony of the Cutting East Film Festival’s ‘Cutting it Short’ Film Award.

The 5 min stop motion film “Hidden Heroes” sweep the award for Best Short 2015. The short honours the bravery of and sacrifices made by WWI soldiers from the Indian sub-continent on behalf of the British War effort from 1914-18.

The film-makers were all aged from 13-19, and based in Tower Hamlets. Worked over a 6 weeks to research, create the sets and models, and operate the cameras in order to tell the poignant tale of how letters between sepoy soldiers and their loved ones made the perilous journey from India to the western front and back.

Cutting it Short had a great selection of shorts films submitted this year, a massive thank you to everyone you helped contributed to a great programme.

We hope to get some of the shorts films online soon…So watch this space!