Yesterday on Remembrance Sunday the Phoenix Cinema in East Finchley screened Hidden Heroes along with The Life and Death of Colonel Blimp. 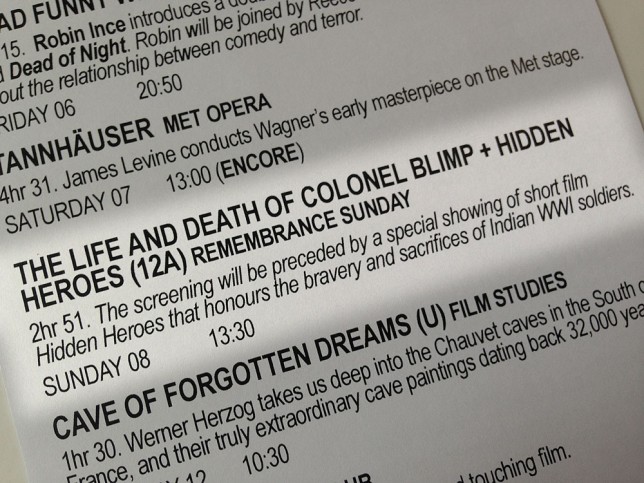 If you haven’t seen Colonel Blimp then you are missing one of the best British films ever made. Don’t take my word for it check out this article by Roger Ebert. 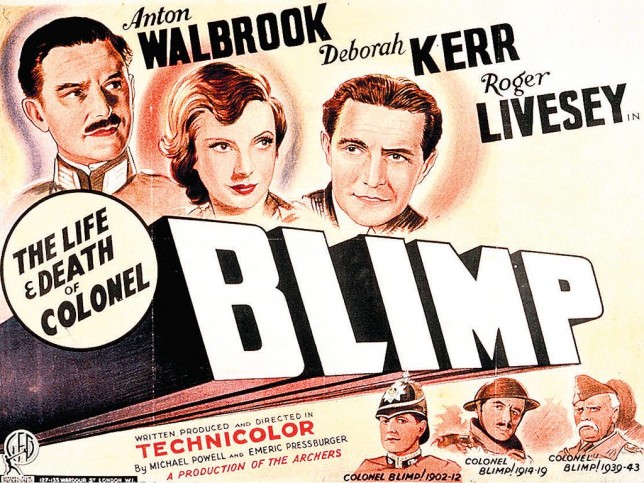 I haven’t seen Colonel Blimp for a long time. I think I first saw it over 20 years ago – most likely on a Saturday afternoon on BBC2. Many of the best movies I’ve seen have been found by chance and viewed in this way.

Watching it on Sunday on a big screen, in a beautifully restored version I was struck with just how modern the film seems and how sophisticated its depiction of people and war is.

If you have a few quid to spare order this film today. The new restoration is wonderful and really shows off the Technicolour cinematography, but even getting an older DVD copy is worth it – you can’t keep a good film down. Some DVDs even pair it with A Matter of Life or Death. An incredible double bill – cinematic heaven. For under a fiver.

Seeing Hidden Heroes at one of my favourite cinemas was a real joy. I must say a big thank you to the Phoenix Cinema for screening the film.

And for me watching it on Remembrance Sunday the scene of the soldier on the Western Front really hit home. The small trench and no man’s land model that Yusuf fashioned from cardboard, wire and plastacine and the lighting that Felix animated when we filmed it, combined with the sound of distant gunfire manage to capture in a small way the bleakness of the situation that so many soldiers found themselves in.