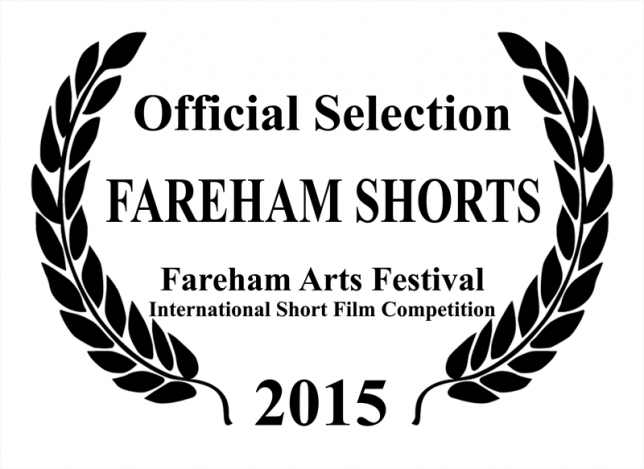 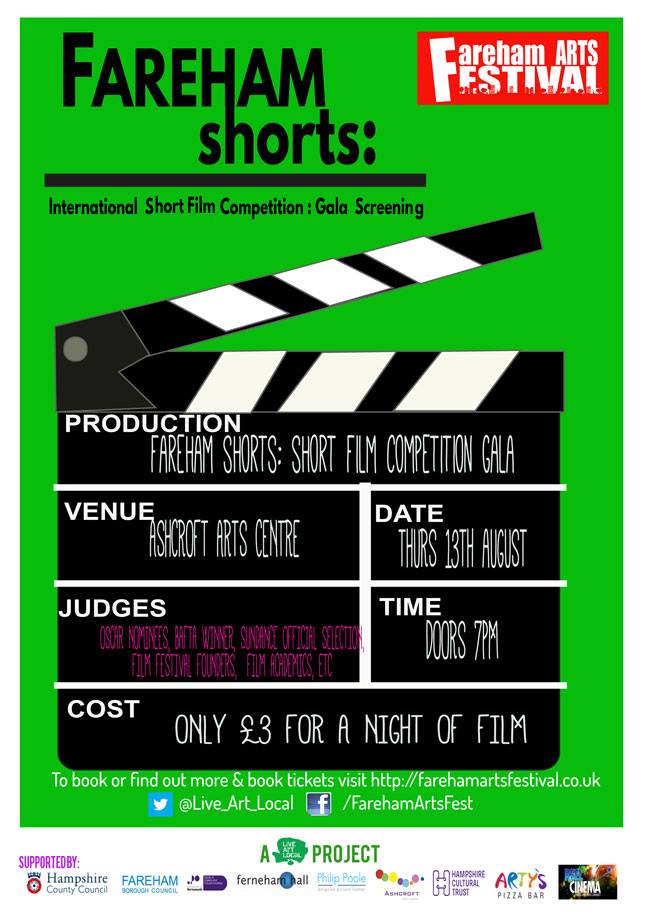 The film will be screened at Ashcroft Arts Centre,   which is part of the Hampshire Cultural Trust on August 13th. 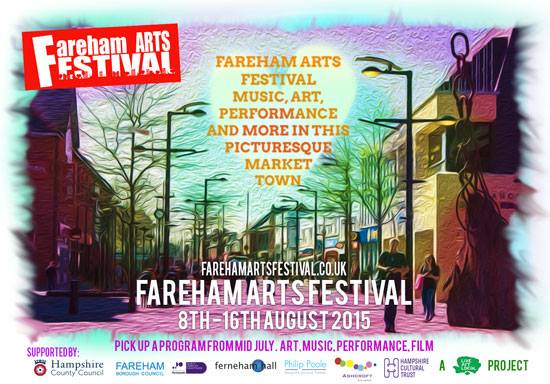 The winners in each category will be announced on the night and receive an award.

The overall winner will also be announced on the night and their film will be screened at Reel Cinema Fareham and Big Screen Portsmouth in the Autumn.